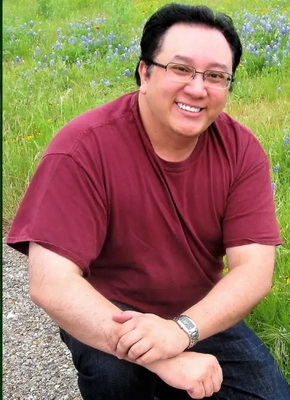 Michael Angel grew up on both shores of the United States, with many extended visits to the places in-between. His exploration of the written word began almost a full decade ago. He counts Dean Wesley Smith, Kris Rusch, John Varley, Vernor Vinge, and Kevin J Anderson as his main (but not only!) influences.

Prior to his career in fiction, he wrote multiple best-sellers across various non-fiction fields, including technology, business operations, and ‘mass market’ science.

With the encouraging reception of both Centaur of the Crime and Apocalypse with a Side of Grilled Spam, Angel’s fictional worlds now range from the magic-filled realm of Andeluvia to the gritty post-apocalyptic version of heartland America.

His eBooks, audio books, and paperbacks populate shelves in 12 different languages. However, despite keeping a keen eye out for griffins, centaurs, or galactic marshals, none have yet put in an appearance on Hollywood Boulevard.