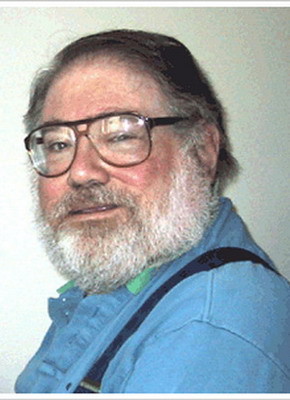 Stephen Charles Goldin (born February 28, 1947) is an American science fiction and fantasy author. He was born in Philadelphia, Pennsylvania.

A graduate of UCLA with a bachelor's degree in Astronomy, he worked for the U.S. Navy as a civilian space scientist before becoming a full-time writer. He has also worked as a writer and editor for the San Francisco Ball, designed and written manuals for a number of computer games, and co-taught a writing class at the California State University at Northridge. A member of the Science Fiction and Fantasy Writers of America (SFWA), he has served as editor of its SFWA Bulletin and held the position of the association's western regional director.

Goldin has been married twice, first to Kathleen Sky (from 1972 to 1982) and later to Mary Mason (from 1987 to present). He has collaborated with both in his fiction. Goldin lives in California.

Goldin's "The Last Ghost" was a 1972 nominee for the Nebula Award for best short story.