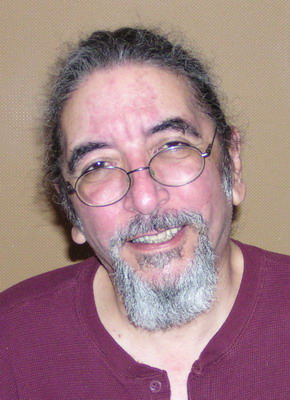 Robert Lynn Asprin (June 28, 1946 – May 22, 2008) was an American science fiction and fantasy author and active fan, best known for his humorous MythAdventures and Phule's Company series.

He was born in St. Johns, Michigan, and attended the University of Michigan at Ann Arbor, Michigan from 1964 through 1965. From 1965 through 1966 he served in the United States Army. He was married (twice) and had two children. He was active in science fiction fandom and in the early years of the Society for Creative Anachronism under the name "Yang the Nauseating", and co-founded the Great Dark Horde in 1971. He was also the founder and an influential member of the Dorsai Irregulars. In 1976, he was nominated for the Hugo Award for Best Dramatic Presentation for The Capture, a cartoon slide show written by Asprin and drawn by Phil Foglio.