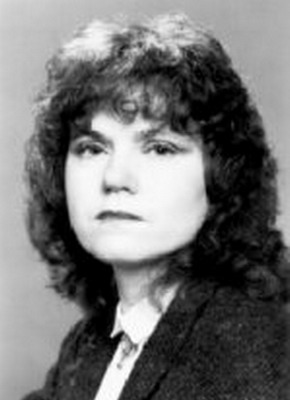 Born in Peekskill, New York, Abbey was daughter of Ronald Lionel (an insurance manager) and Doris Lorraine (a homemaker; maiden name, De Wees).[citation needed] She attended the University of Rochester, where she began as an astrophysics major. She earned a A.B. (1969) and an M.A. (1971) in European history, but shifted to computer programming as a profession "when my advisor pointed out that, given the natural rise and fall of demographic curves, tenured university faculty positions were going to be as scarce as hen's teeth for the next twenty-five years and my education was turning into an expensive hobby. (He was right, too.)" She had married Ralph Dressler July 14, 1969; they were divorced October 31, 1972. During this period she also became a member of science fiction fandom.