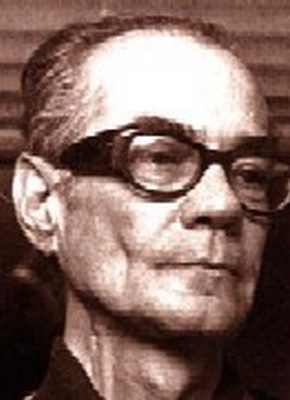 James Benjamin Blish (May 23, 1921 – July 30, 1975) was an American science fiction and fantasy writer. He is best known for his Cities in Flight novels, and his series of Star Trek novelizations written with his wife, J. A. Lawrence. He is credited with creating the term "gas giant" to refer to large planetary bodies.