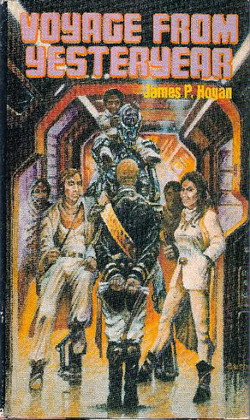 The story begins in the early 21st century, just as an as-of-yet unnamed automated space probe is about to be sent from Earth to find habitable exoplanets. When it appears that an apocalyptic conflict is approaching, the probe's mission is changed from one of exploration to one of extrasolar space colonization, in the hope of preserving human civilization. As the technology does not yet exist to successfully convert the probe into a generation or sleeper ship, it is instead modified for embryo space colonization.