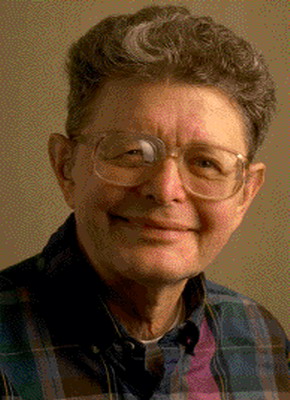 Poul William Anderson was an American science fiction author who began his career in the 1940s and continued to write into the 21st century. Anderson authored several works of fantasy, historical novels, and short stories. His awards include seven Hugo Awards and three Nebula Awards.