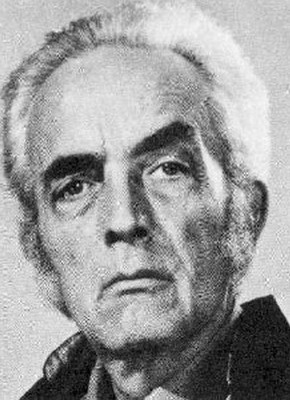 Fritz Reuter Leiber Jr. (December 24, 1910 – September 5, 1992) was an American writer of fantasy, horror, and science fiction. He was also a poet, actor in theater and films, playwright and chess expert.

With writers such as Robert E. Howard and Michael Moorcock, Leiber can be regarded as one of the fathers of sword and sorcery fantasy, having coined the term.