The Number Of The Beast 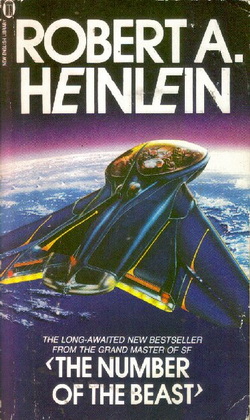 Novel no. 02 in the Series:World As Myth

When two male and two female supremely sensual, unspeakably cerebral humans find themselves under attack from aliens who want their awesome quantum breakthrough, they take to the skies -- and zoom into the cosmos on a rocket roller coaster ride of adventure and danger, ecstasy and peril.