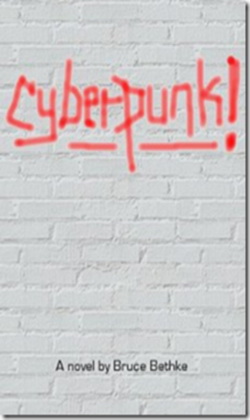 Cyberpunk is set in a dystopian near-future, amid a fictional Californian city named Night City after its founder, Richard Night. Between then and now, the USA has suffered a vast socioeconomic collapse that has sent ripples around the world, throwing the entire planet – but especially the West – into chaos.