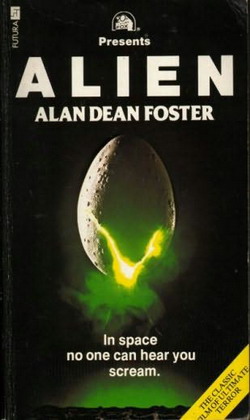 Novel no. 01 in the Series:Alien

The crew of the space freighter Nostromo fall prey to a vicious creature that had gestated inside one of the ill-fated crew members.