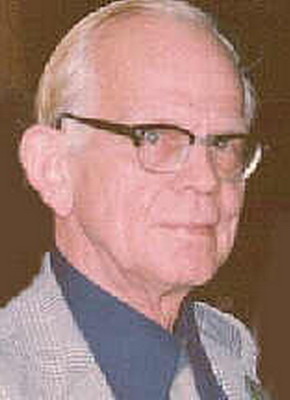 Gallun (rhymes with "balloon") was born in Beaver Dam, Wisconsin. He left college after one year and travelled in Europe, living a drifter's existence, working a multitude of jobs around the world in the years leading up to World War II.

He was among the stalwart group of early sci-fi pulp writers who popularized the genre. He sold many popular stories to pulp magazines in the 1930s. "Old Faithful" (1934) was his first noted story. "The Gentle Brain" was published in "Science Fiction Quarterly" under the pseudonym Arthur Allport.

His first book, People Minus X, was published in 1957 by Simon & Schuster, followed by The Planet Strappers in 1961 (Pyramid). The Ballantine collection issued in 1978, The Best of Raymond Z. Gallun, provides a selection of his early work. Gallun was honored with the I-CON Lifetime Achievement Award in 1985 at I-CON IV; the award was later renamed The Raymond Z. Gallun Award.

A posthumous autobiography, Starclimber, authored in part by Gallun and completed by Jeffrey M. Elliot, was published in September 2007. There is an extensive interview with Gallun about his life and career in Eric Leif Davin's Pioneers of Wonder.