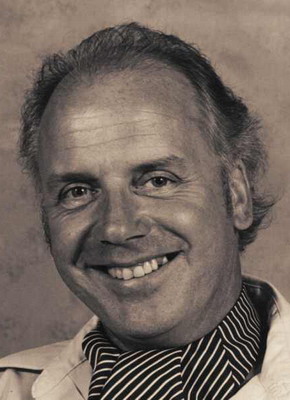 Coney was born in Birmingham, England, on September 28, 1932. As an adult, he worked as an accountant, hotel manager, author and forest ranger. He was manager of the Jabberwock Hotel in Antigua in the West Indies from 1969-1972, and was resident there when his first professional story ("Sixth Sense") was published in the first issue of the short-lived science fiction magazine Vision of Tomorrow in 1969. He relocated to Sidney, British Columbia during 1972, spending the later half of his life in Canada. He worked as a forest ranger for the British Columbia Forest Service from 1973 to 1989, when he retired. He died at the age 73 of pleural mesothelioma, a cancer of the lining of the lungs, on November 4, 2005 at the Saanich Peninsula Hospital palliative care unit.