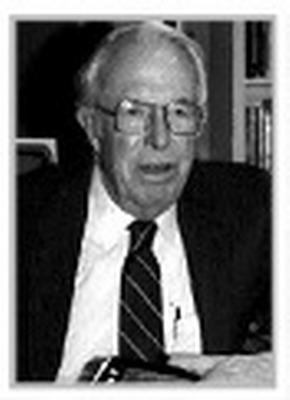 John Stewart Williamson (April 29, 1908 – November 10, 2006), who wrote as Jack Williamson, was an American science fiction writer, often called the "Dean of Science Fiction" after the death of Robert Heinlein in 1988.

Early in his career he sometimes used the pseudonyms Will Stewart and Nils O. Sonderlund.