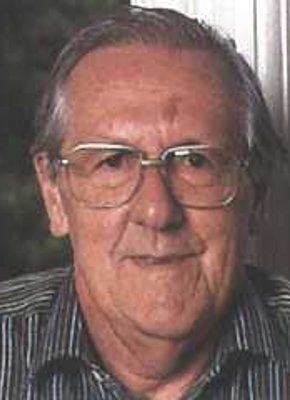 Brian Wilson Aldiss, OBE was an English writer and anthology-editor, best known for science fiction novels and short stories. His byline reads either Brian W. Aldiss or simply Brian Aldiss, except for occasional pseudonyms during the mid-1960s.

Greatly influenced by science fiction pioneer H. G. Wells, Aldiss was a vice-president of the international H. G. Wells Society. He was (with Harry Harrison) co-president of the Birmingham Science Fiction Group. Aldiss was named a Grand Master by the Science Fiction Writers of America in 2000 and inducted by the Science Fiction Hall of Fame in 2004. He received two Hugo Awards, one Nebula Award, and one John W. Campbell Memorial Award. He wrote the short story "Supertoys Last All Summer Long" (1969), the basis for the Stanley Kubrick-developed Steven Spielberg film A.I. Artificial Intelligence (2001). Aldiss was associated with the British New Wave of science fiction.

The Year Before Yesterday Series