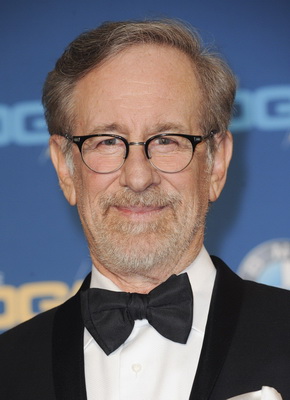 Steven Allan Spielberg (born December 18, 1946 in Cincinnati, Ohio) is an American filmmaker. He is considered one of the founding pioneers of the New Hollywood era and one of the most popular directors and producers in film history. Spielberg started in Hollywood directing television and several minor theatrical releases.