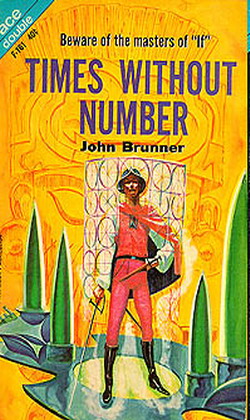 In 1988, Don Miguel Navarro is a "Licentiate in Ordinary" of the Society of Time, an elite organization of time travelers within the Spanish Empire. In Don Miguel's world, the Spanish Armada under the command of the Duke of Parma successfully invaded England in 1588, and the island subsequently became the new home base of the Spanish empire after Islamic forces reconquered Spain. Though time travel has been possible for nearly a century, the overall level of technology is no higher than it was four hundred years before, with men traveling primarily on horseback and cities lit by open fires. ...