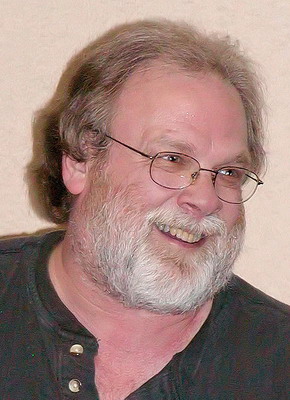 Fritz Reuter Leiber Jr. (December 24, 1910 – September 5, 1992) was an American writer of fantasy, horror, and science fiction. He was also a poet, actor in theater and films, playwright and chess expert.[b] With writers such as Robert E. Howard and Michael Moorcock, Leiber can be regarded as one of the fathers of sword and sorcery fantasy, having coined the term.