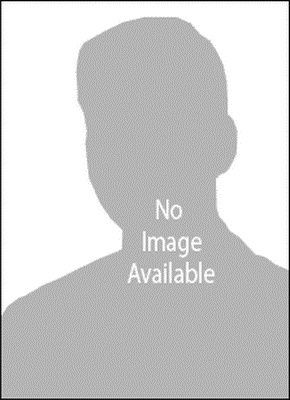 Owl Goingback (born 1959) is an American author of horror and children's books, a fiction ghostwriter, and a writer of non-fiction.

Having served as a jet engine mechanic in the Air Force, and the former owner of a restaurant and lounge, Owl Goingback became a full-time writer in 1987. He has written numerous novels, children's books, short stories, and magazine articles. He has also ghostwritten novels for celebrities.

Goingback's shorter works of fiction have appeared in numerous anthologies, including Tales from the Great Turtle, Confederacy of the Dead, Phantoms of the Night, Excalibur, The Book of Kings, When Will You Rage?, Once Upon a Midnight, Quest to Riverworld, Grails: Visitations of the Night, and South from Midnight.