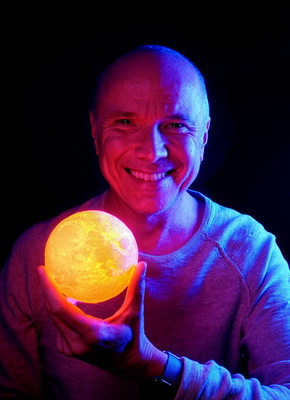 A former games' industry art director, Nick has a passion for science and astronomy, often blogging about the latest mind-bending discoveries made in areas such as quantum physics. Forever influenced by growing up during the era of the Apollo moon landings, Nick developed a life long love affair with science and science fiction. It's that early influence that moulds much of his writing today. He loves nothing better then to let his imagination run riot in his books, loosely constrained by science and to pose the question, "What if?"