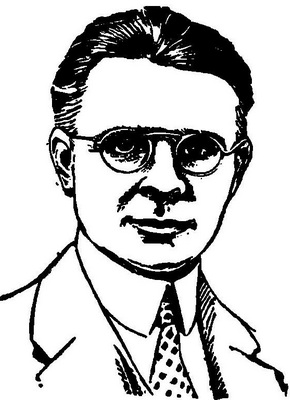 Miles John Breuer was an American physician and science fiction writer of Czech origin. Although he has published elsewhere since the early 20th century, he is considered the part of the first generation of writers to appear regularly in the pulp science fiction magazines, publishing his first story, "The Man with the Strange Head", in the January 1927 issue of Amazing Stories.