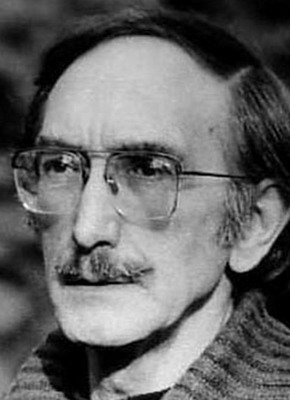 A prolific writer, Bulmer penned over 160 novels and numerous short stories, both under his real name and various pseudonyms. For instance, his long-running Dray Prescot series of planetary romances was initially published as Alan Burt Akers, and later as by the first-person protagonist of the series, Prescot himself.

Bulmer's works are popular in translation, particularly Germany, to the extent that in some cases they have been published only in German editions, with the original English-language versions remaining unpublished.

Bulmer did some work in comics, writing Jet-Ace Logan stories for Tiger,[1] scripts for War Picture Library, Lion and Valiant, and helping to create the British comics antihero The Steel Claw.[2] Paul Grist's comics series Jack Staff acknowledges this in the real name of its character The Claw, Ben Kulmer.