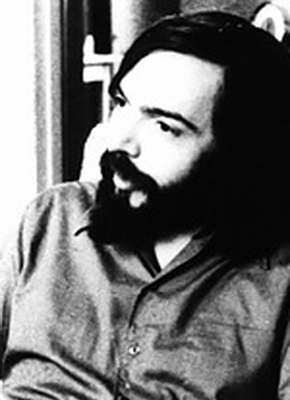 John Sladek was born in America in 1937 but moved to the UK in 1966, where he became involved with the British New Wave movement. He began writing sf with 'The Happy Breed' which appeared in Dangerous Visions in 1967. He is now recognized as one of the most brilliant satirists of out time. His novels and short story collections include The Muller Fokker Effect, Tik Tok, Roderick and The Lunatics of Terra. He moved back to Minneapolis in the mid 1980s, where he died in March 2000.