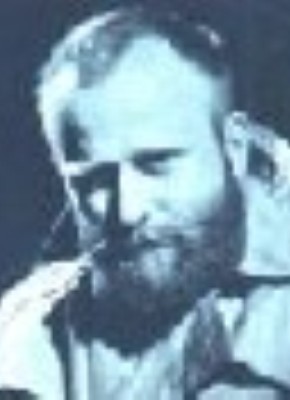 Franklin Patrick Herbert Jr. (8 October 1920 – 11 February 1986) was an American science-fiction author best known for the 1965 novel Dune and its five sequels. Though he became famous for his novels, he also wrote short stories and worked as a newspaper journalist, photographer, book reviewer, ecological consultant, and lecturer.

The Dune saga, set in the distant future, and taking place over millennia, explores complex themes, such as the long-term survival of the human species, human evolution, planetary science and ecology, and the intersection of religion, politics, economics and power in a future where humanity has long since developed interstellar travel and settled many thousands of worlds. Dune is the best-selling science fiction novel of all time, and the whole series is widely considered to be among the classics of the genre.