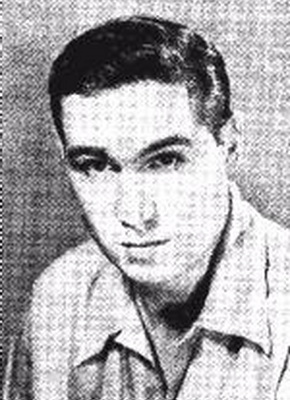 David Wright O’Brien was an American fantasy and science fiction writer. A nephew of Farnsworth Wright, editor of Weird Tales, he was 22 years old when his first story ("Truth Is a Plague!") appeared in the February 1940 issue of Amazing Stories. Between January 1941 and August 1942, he had more than fifty-seven stories published in pulp magazines like Amazing Stories and Fantastic Adventures, most of them written under the pen names John York Cabot, Duncan Farnsworth, Clee Garson and Richard Vardon. Some of the stories were co-written with his close friend William P. McGivern, with whom O'Brien shared an office in Chicago. He continued writing even after he enlisted in the U.S. Army Air Force during World War II, adding “corporal” before all his pseudonyms. O’Brien died at age twenty-six, while flying a bombing raid over Berlin.