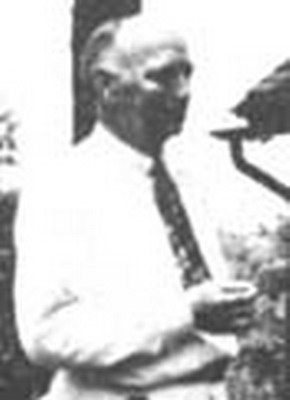 David Henry Keller (December 23, 1880 – July 13, 1966) was an American writer who worked for pulp magazines in the mid-twentieth century, in the science fiction, fantasy and horror genres.[1] He was the first psychiatrist to write for the genre, and was most often published as David H. Keller, MD, but also known by the pseudonyms Monk Smith, Matthew Smith, Amy Worth, Henry Cecil, Cecilia Henry, and Jacobus Hubelaire.