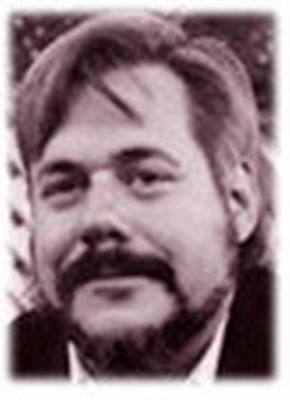 Born in Washington D.C., Bischoff wrote science fiction books, short stories, and scripts for television. Though he began writing in the early 1970s, and had over 80 books published, Bischoff was best known for novelizations of popular movies and TV series including Aliens, Gremlins 2: The New Batch, Star Trek: The Next Generation, and WarGames.