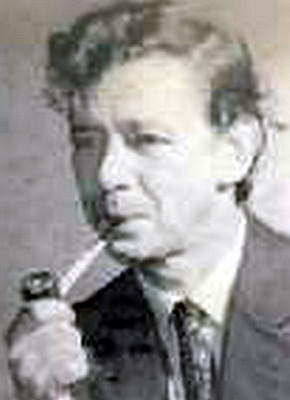 As an electronic engineer, he began his career with Mullard Electronics then specialised in electroplating techniques, eventually becoming a freelance consultant engineer.