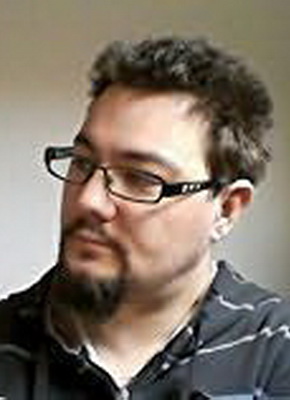 Ashley is a poet, novelist and teacher living in Australia. He teaches English, Media and Music Production, has played in a metal band, worked in an art gallery.

'City of Masks' is his debut novel and a sequel, 'The Lost Mask' was released in 2015. His latest is 'Crossings' - a supernatural thriller set in Australia.