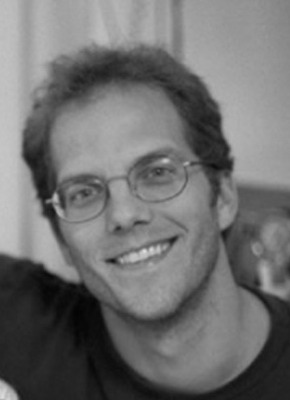 Alexander C. Irvine is an American fantasist and science fiction writer. He first gained attention with his Locus Award-winning 2002 novel A Scattering of Jades and the stories that would form the 2003 collection Unintended Consequences. In addition to his original works, Irvine has published Have Robot, Will Travel (2004), a novel set in Isaac Asimov's positronic robot milieu; and Batman: Inferno (2006), about the DC Comics superhero.His academic background includes an M.A. in English from the University of Maine and a PhD from the University of Denver. He is an assistant professor of English at the University of Maine. He also worked for a time as a reporter at the Portland Phoenix.